Posted on October 17, 2013 by Heinrich Mallison

Last year, I spent a great day at the RBINS (Royal Belgian Institute for Natural Sciences), a day during which I took tons of photos. Of their Iguanodons, of their other dinosaurs, specifically of their Stan the T. rex cast, their whale skeletons, and lots of other stuff. I intended to, and did do, make photogrammetric models of many skeletons, but back then both my skills and my photogrammetry software were not that good. By now I’ve gotten better at selecting the right photos, and PhotoScan has gotten a lot better at turning out good models from them.

So here’s my latest, from photos (one example only) to point cloud to mesh: 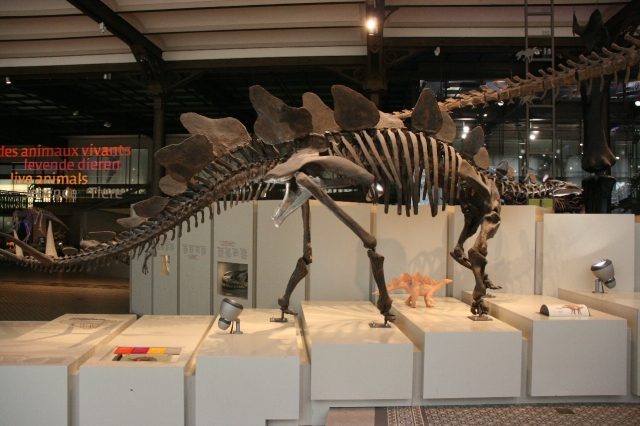 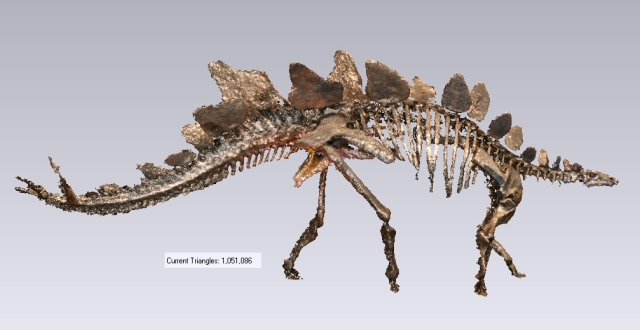 Next, this little bugger will be used, along with conventional photos and drawings from scientific papers, to build a digital 3D model. Then off to doing research with it!